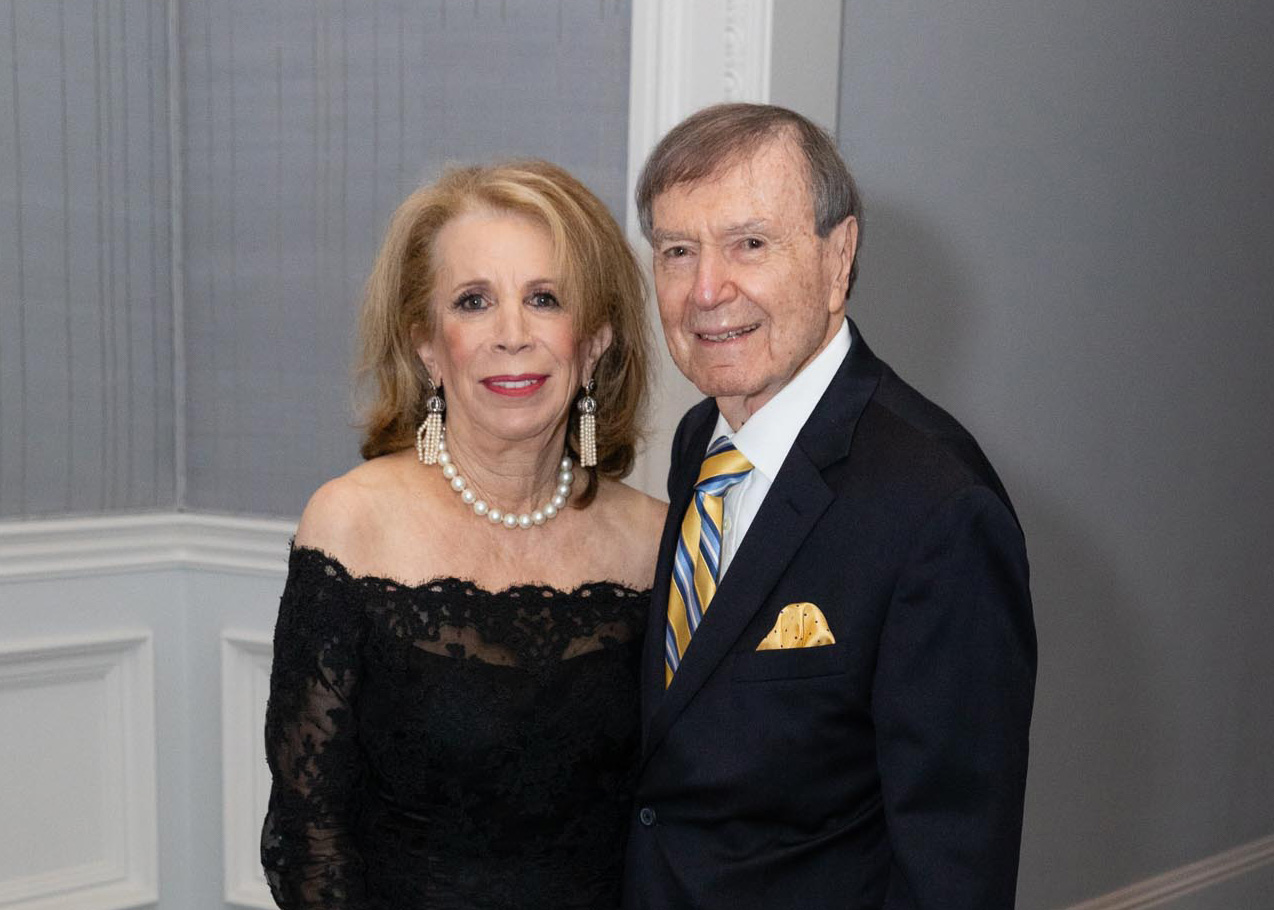 Having been a guiding hand and principal funder of a major Palm Beach film festival, during the COVID pandemic, enthusiastic MorseLife supporter, Donald M. Ephraim, a lawyer to many celebrities, including the acclaimed film critics Roger Ebert and Gene Siskel, was involved in creating a virtual film festival for MorseLife residents, providing them with entertainment and culture when social activities were curtailed.

“We are thrilled to present this cultural opportunity to the broader community, which aligns with MorseLife’s mission to enrich the lives of the seniors we serve on campus and in the community,” said MorseLife President and CEO Keith A. Myers. “Through this festival, we will raise awareness for MorseLife services and distinction as the innovative leader in superior senior living and health care services in Palm Beach County and beyond.”

The festival runs through February 16, 2023, offering local moviegoers, cultural enthusiasts, and area seniors around 40 films at participating theaters throughout the county access to exclusive events with actors and directors.

Festivalgoers will even have the opportunity to experience a premium three-course “dine in the dark” dinner right at their movie seat in both the Boca Raton and Delray Beach IPIC Theaters.

Ticket prices range from $14 for daytime shows to $16 for the evening and $10 for all front three rows in every theater at any time. IPIC dinner shows are $56.

Featured films in the Donald M. Ephraim Palm Beach Film Festival will be a high-quality mix of mainstream movies, timely documentaries, and short films on compelling subjects for audiences of various ages and interests.