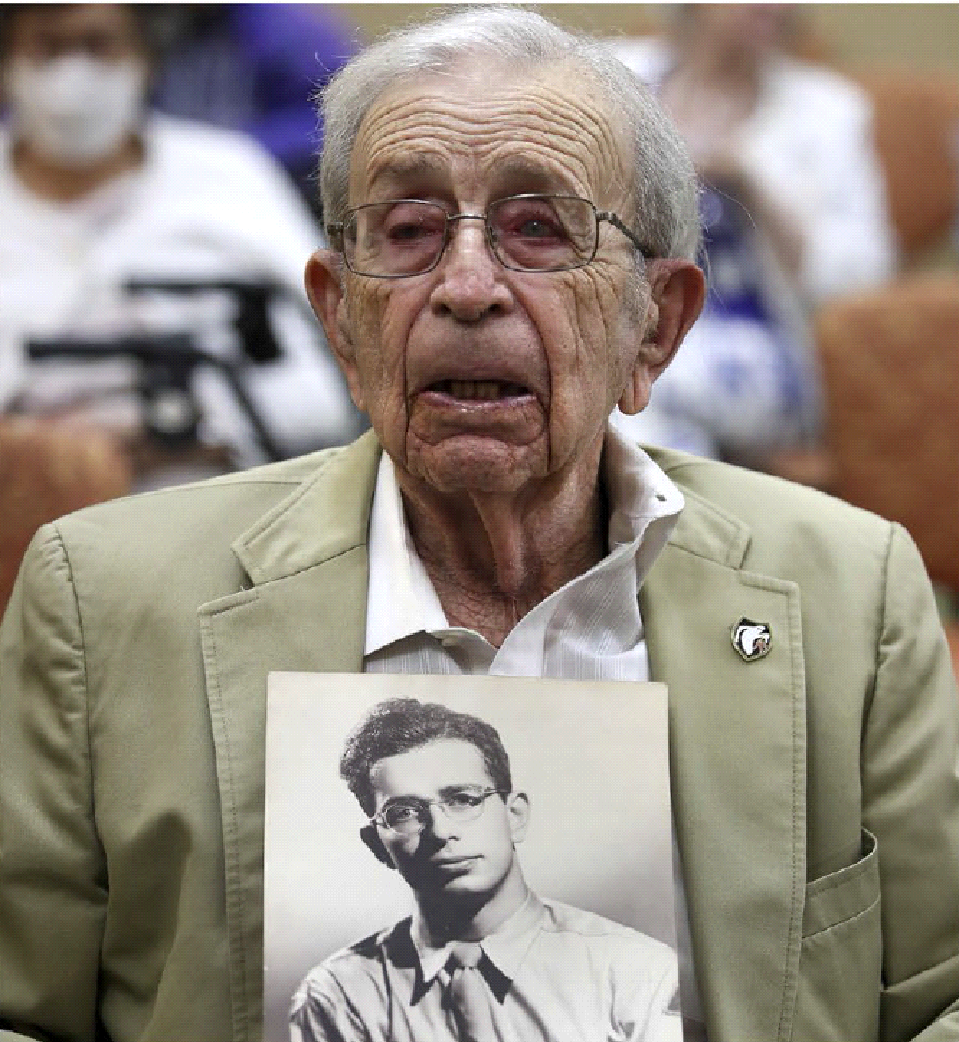 Army Veteran Manny Frockt, 98, was recently honored at a special ceremony at Tradition Assisted Living at MorseLife, to mark the recent award of the Congressional Gold Medal to the Ghost Army. These secret WWII units used creative deception to fool and distract the enemy on the battlefields of Europe.

Frockt served in the 3132 Signal Service Company, Special. The sonic deception arm of the Ghost Army was tasked with the unique mission to impersonate other Allied units to deceive and disrupt German military actions. Their tactical deception included the use of inflatable tanks, sound trucks, and fake radio transmissions. Unfortunately, the story of this unit was kept secret after the war and only became declassified in 1996.
The Congressional Gold Medal award is a long-overdue recognition of the dangerous and heroic exploits of the Ghost Army, which is credited with saving thousands of lives during the war.